The Halle Tony-Garnier in Lyon, France

The Halle Tony-Garnier in Lyon, France. It was a project of the mayor of Lyon Edouard Herriot and designed by the French architect Tony Garnier in 1906, to accommodate a market. In 1914 the building was required by the army, and in 1928 it was inaugurated as a cattle market. The Halle was the first major project of Tony Garnier. It was restored between 1999 and 2000 and became a concert hall, seating 17000 people. Picture by Manuel Cohen. 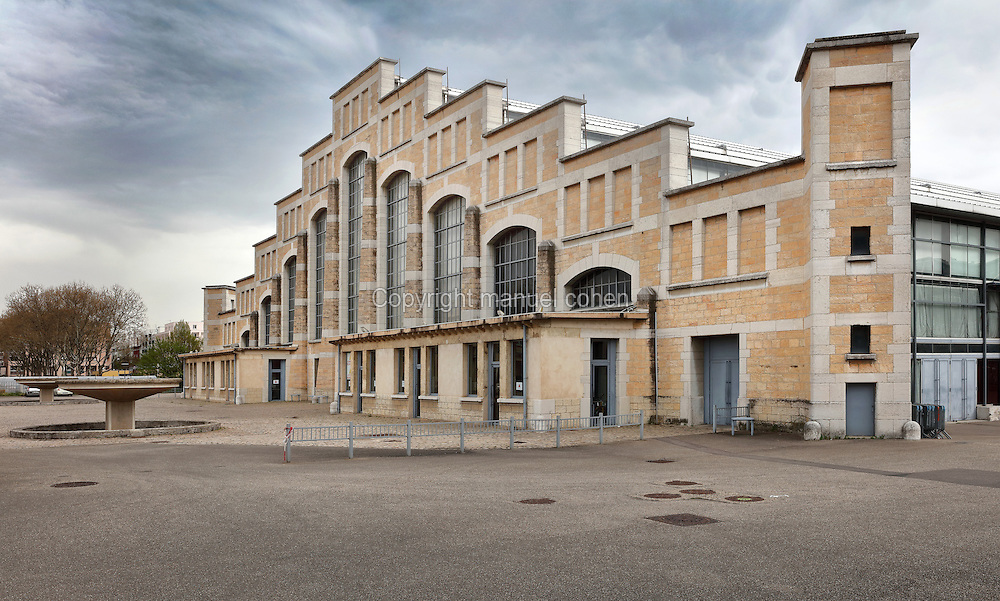